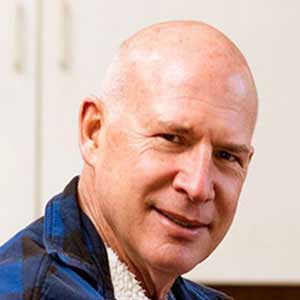 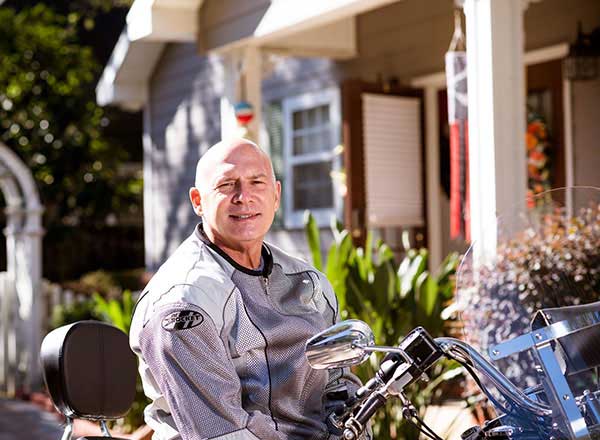 Being given 20 more years of life; it was the best Christmas present ever. From the pre-op staff, cardiovascular team, to the surgical team at Fort Walton Beach Medical Center, everyone was so compassionate.

Mark's history of heart disease really started in 1991 with his Dad, who at the time was 60. He fell over at the kitchen table, with an aortic aneurysm. So when his older brother turned 60, he got checked and had to be monitored for about 4 to 5 months and eventually had to have the same surgery. Being told this disease was hereditary, once Mark turned 60, he felt he needed to get checked. That was October 2019. He was tested and not only was his aortic valve coming apart, his EKG showed it was totally shot and blood was going both ways. His two main arteries were 70% blocked. This is when his wife started doing research for the best cardiovascular surgeon in the area - that's when they found Dr. Sandwith and Dr. Patel at Fort Walton Beach Medical Center.

"When we walked into Dr. Sandwith's office the week of Thanksgiving we didn't have a referral, nothing. They took us right in, looked at our test results and they immediately started ordering more tests. Mark had to have four procedures to get his heart back to normal. Repair the aortic aneurysm, replace the aortic valve, and two coronary artery bypasses. After surgery, Dr. Sandwith told his wife this was the real deal. Mark had run out of time so getting checked when he did, helped save his life. His condition was that close! Mark and his wife say, "from the office staff, the pre-op staff, CV team, to the surgical team, every single person at Fort Walton Beach Medical Center, was so compassionate. The staff would answer every question we had - and we had a lot".

On December 26 - Mark had his procedures. "My procedure gave me 20 more years of life. That was the best Christmas present ever. How could it not be", stated Mark. He and his wife say they are a lot happier these days. He and his wife appreciate life a little bit more now than they ever did before. Mark loves boating, riding motorcycles, woodworking, and spending time with his wife, Karla and his dog, Jake. 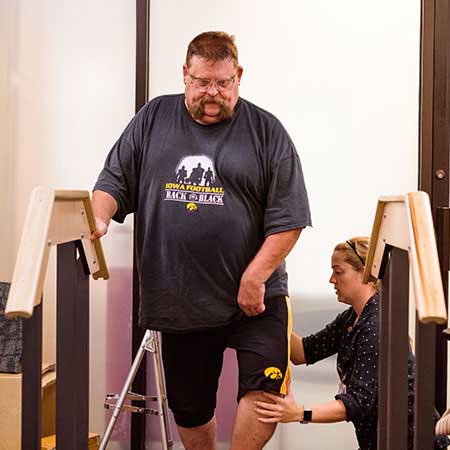 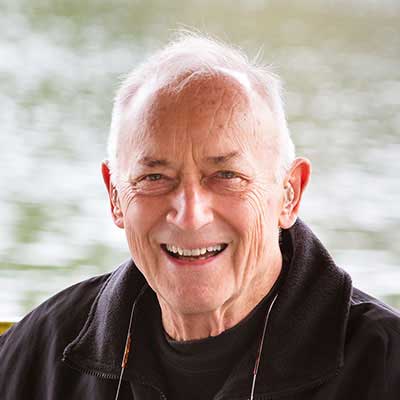 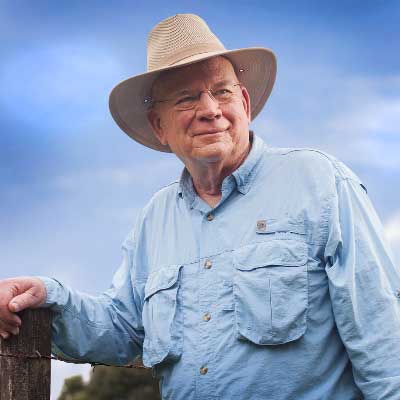 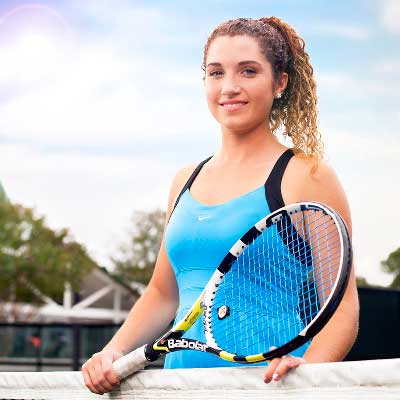 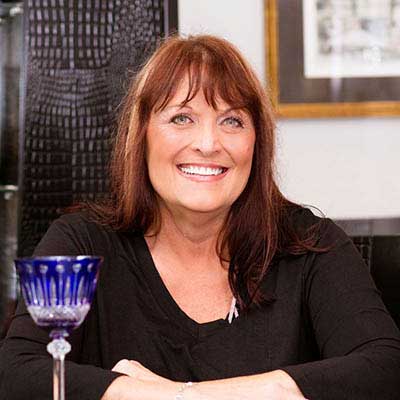 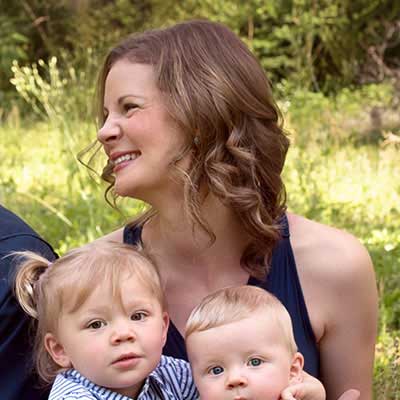 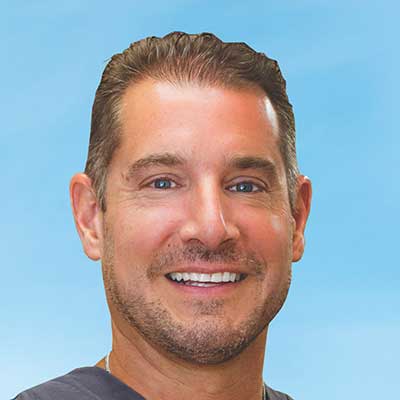 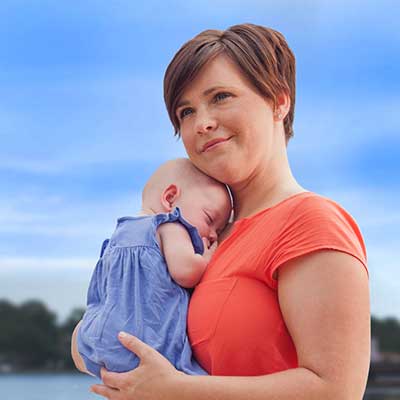 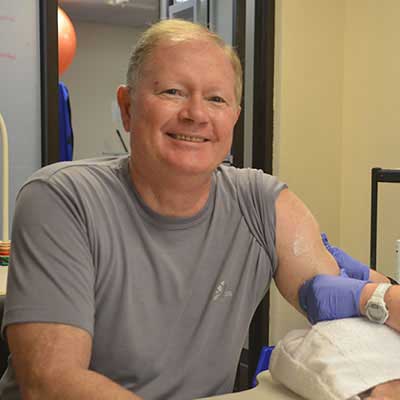 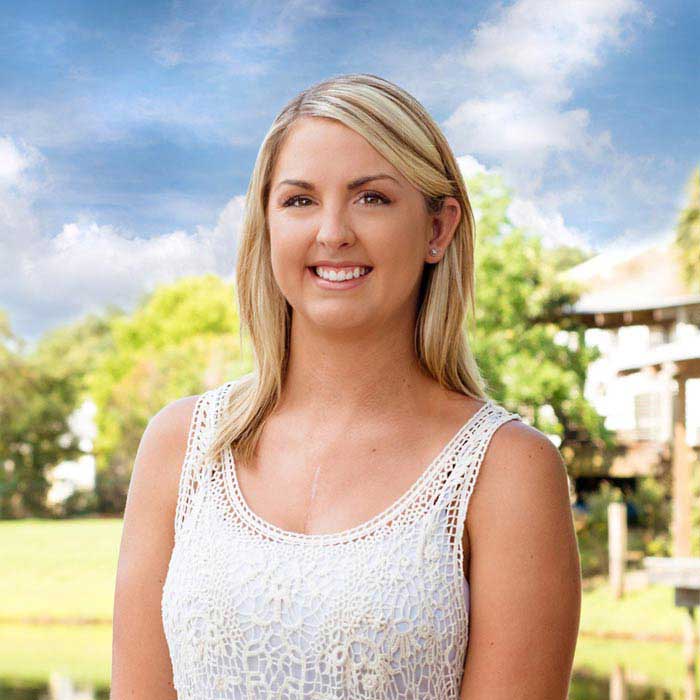 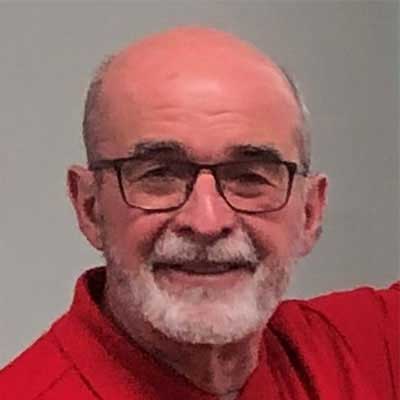 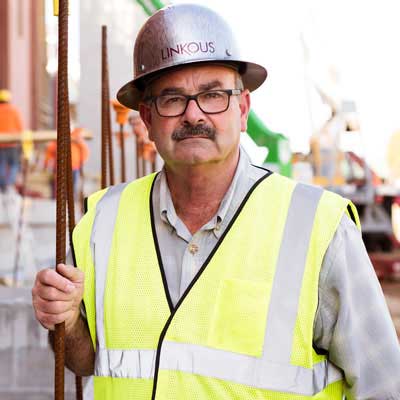